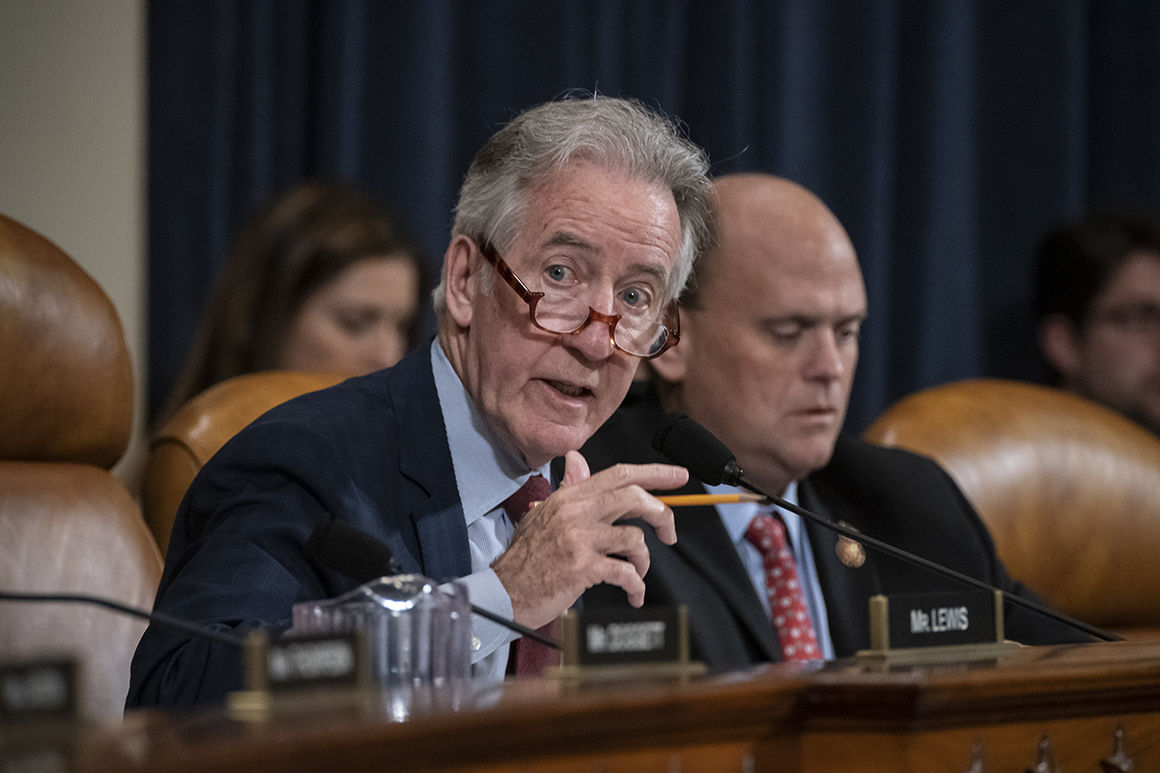 The left-wing environmental group Sunrise Movement will back two more liberal candidates challenging longtime Democratic congressmen in primaries this year, looking to add to progressives’ modest gains so far in 2020.

The group — which was instrumental to pushing the concept Green New Deal into the political mainstream and helped Bernie Sanders consolidate the left behind him in the presidential race — told POLITICO on Wednesday it is endorsing Holyoke, Mass., Mayor Alex Morse, who is running against Rep. Richard Neal, chairman of the powerful House Ways and Means Committee, along with Jamaal Bowman, a Bronx middle-school principal who is taking on Rep. Eliot Engel, chairmanof the House Foreign Affairs Committee.

Both challengers also backed by Justice Democrats, the group that launched now-Rep. Alexandria Ocasio-Cortez’s campaign against another powerful Democratic congressman, Joe Crowley, in 2018.

The group’s record in 2020 primaries is mixed. A Sunrise-endorsed candidate defeated a Democratic House incumbent last week, but Sen. Bernie Sanders’ candidacy has faltered in recent weeks, as most Democratic voters have rallied around Joe Biden to take on President Donald Trump this fall.

“It’s an interesting moment for our movement,” said Evan Weber, the group’s political director, acknowledging some of the left’s recent losses. “It’s clear we need to build a deeper bench, and these two races are part of that long-term strategy. We just firmly believe that they would better represent their districts than their current representatives and also think they would better represent America.”

Polling in both races has been scant, but both incumbents are well-known and raising more money than their challengers.

Sunrise said its endorsement would come with “leveraging tens of thousands volunteers across the country for phone banks, door knocking, voting pledges and climate education.” The group did not say whether any money or advertising would come with the endorsements though it asserted it raised thousands for their past endorsees and that its volunteers made over 100,000 calls in the lead-up to both the March 3 and March 17 primaries.

The endorsements are the group’s most aggressive moves after the fading of Sanders’ candidacy over the past month. Sunrise and many of its left-wing allies have found success reframing the debate around climate and other issues but have been less successful winning elections.

Besides Sanders, the group’s highest-profile candidate was Jessica Cisneros, who narrowly lost to Cuellar. A win in either of these races — New York will hold its primaries in June, while Massachusetts’ aren’t until September — would be some much-needed wind in their sails.

Weber, Sunrise’s political director, believes there’s still a chance Sanders could recover but acknowledged that “it’s clear that what seemed like a very strong position for progressives has eroded, and there’s a lot of reflection to do on that.”

* This article was originally published here

Behavior is the mirror in which everyone shows their image.
Johann Wolfgang von Goethe

We must learn to live together as brothers or perish together as fools.
Martin Luther King, Jr.